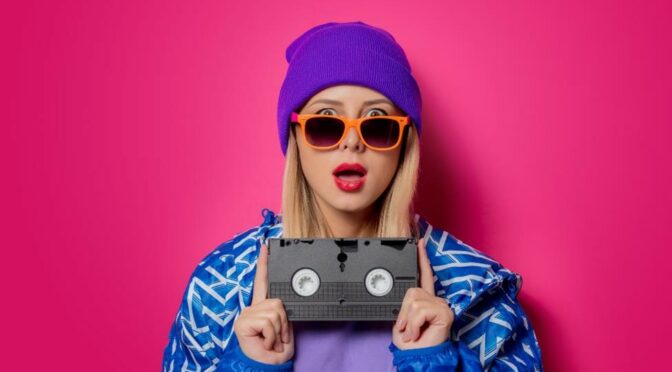 Most of us can benefit from decluttering. From old clothes to equipment for hobbies we never quite got into, our homes can become overrun by excess or obsolete items. And while storage near you is a great option for storing items you’re not using but not quite ready to part with, determining what counts in that category can be difficult—especially regarding childhood toys.

When trying to decide which old childhood toys to keep, you may end up weighing their financial value against their sentimental value. After all, 90s childhood toys ranging from pogs to Pokémon cards can fetch serious money. See how your favorites stack up.

Some pieces from this popular 90s game are surprisingly collectible. Named after the fruit juice from which these cardboard coins were spawned in their pre-commercial phase, pogs were available in designs ranging from Pokémon to Michael Jordan. Jurassic Park pogs have sold for hundreds of dollars on eBay, and you can expect to get up to $150 for a World Pog Federation Pogpourri Mega Mystery Mix box.

Pogs’ simple premise makes them a bit of a sleeper game. The Super Soaker’s appeal, on the other hand, is a bit more obvious. Introduced in 1990, the pressurized air-powered water gun let kids (and, let’s face it, plenty of adults) blast each other with water and cool off on hot summer days. While it’s easy to see why you’d want to keep yours, a rare, new-in-the-box CPS 2000 Super Soaker sold at auction on eBay for a whopping $1,297.00. That price might make your decluttering decision a little easier!

These cute, fuzzy 90s creatures with big ears spoke “Furbish” but were programmed to speak bits of English over time as if they were learning the language. Parents scrambled to get this hot new toy for Christmas 1998, and you might want to pass it on to your own children. However, early editions of the Furby in its original box have sold for as much as $10,000 in 2021.

If you’ve dug up an Easy Bake Oven among your old childhood toys, you probably remember the allure of mixing powder from a packet and watching it emerge from your oven as an actual cake. First sold in 1963, the working oven for children went through many incarnations. Heated by light bulbs, it evolved into the Easy Bake Oven and Snack Center 30 years later. At an average of $30 and topping out at under $200, the Easy Bake Oven and Snack Center’s value doesn’t make it as tempting to sell as many other popular 90s childhood toys, but if you’ve got a real oven it could be free cash!

90s Toy Storage and Beyond

Going through your old childhood toys can bring back plenty of happy memories. But if you’re decluttering, you’ll need to consider whether selling or donating them might be a better option. Self-storage offers a place to safeguard your 90s childhood toys and other belongings while you weigh your options. With locations around the U.S., you’ll find a Central Self Storage facility near you. Call us today, or reserve a unit online.